Broadway Actors Give Students a Peak Behind the Curtain 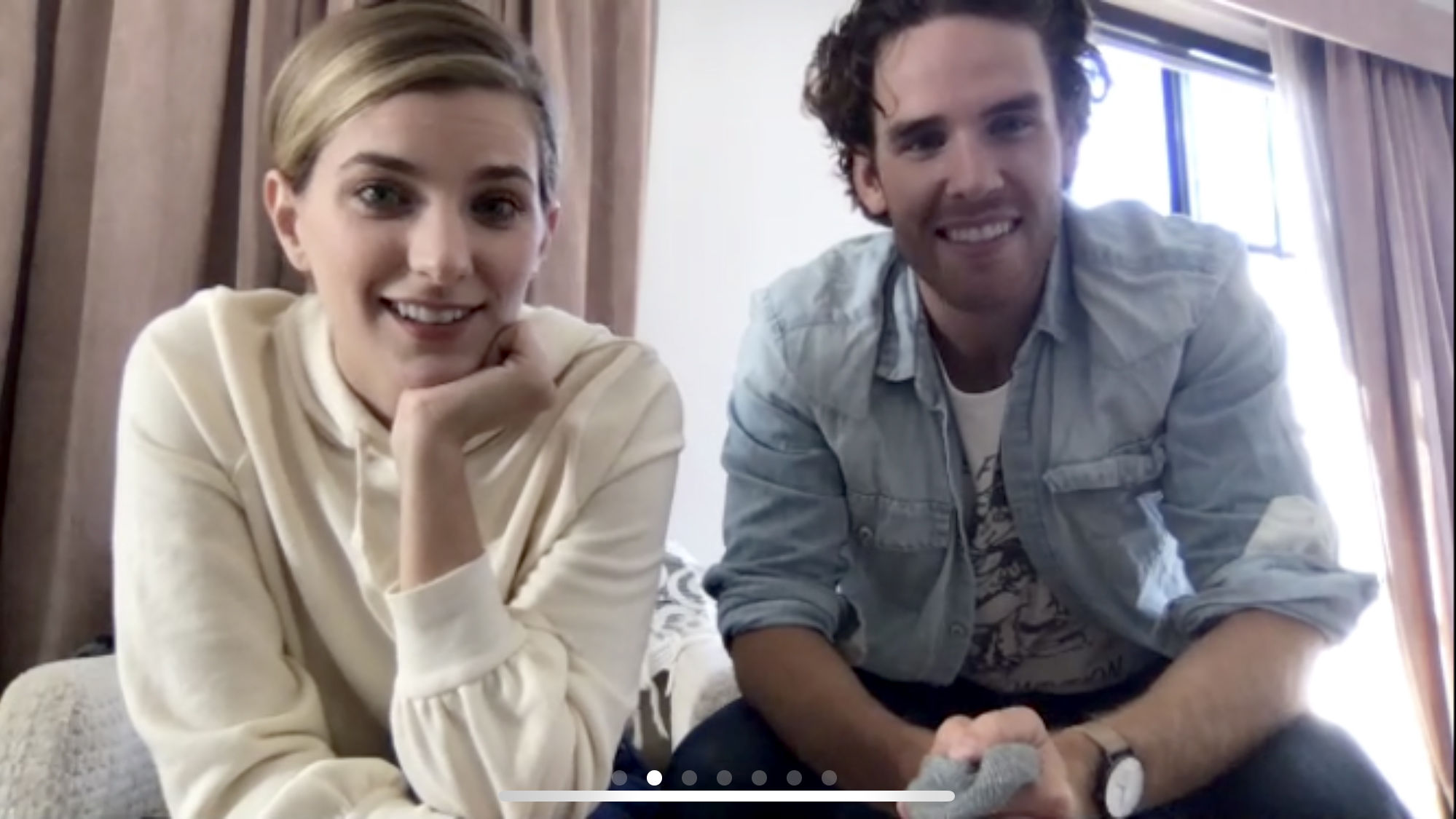 Broadway actors Danielle Wade and Will Branner hit all the right notes when they met with students from McDonogh’s Theatre program on Thursday, November 19. Wade and Branner were both recently on tour with the Broadway production of Mean Girls, but with the tour on hold due to the pandemic they have been presenting workshops for children across the nation. The duo gave McDonogh students interested in the art of acting a peek behind the curtain at what it is like to be in a Broadway show.

After introducing themselves and sharing some background on how they became actors, Wade and Branner were peppered with questions by the theatre students eager to know more. The hour-long conversation spanned a myriad of topics from broad ideas about the craft of acting to specific tips on how to protect a singer’s vocal cords. They were realistic about the difficulties actors face in such a competitive field but encouraged students to work hard and truly commit if it is their dream to one day grace a Broadway stage.

Next Story arrow_forward
From Seed to Muffin