Welcome, parents and guardians! The McDonogh Parents Association (MPA) is excited about a new year. We are a volunteer organization that fosters a trusting partnership between parents/guardians and the school, and we aim to build a bridge of communication and support between the two. Most importantly, we support parents/guardians. Parenting is fulfilling and requires many intentional strategies. 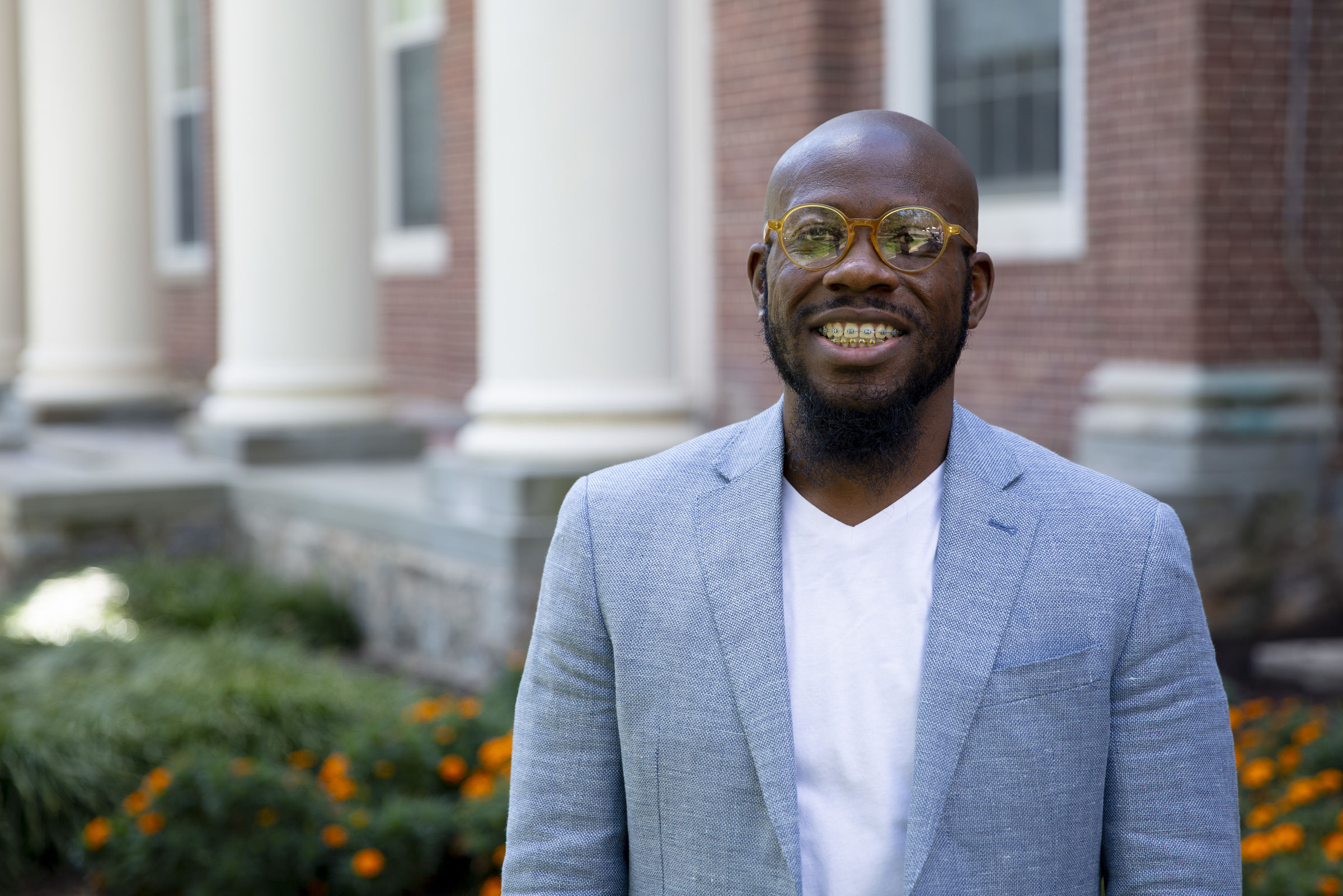 To help us grow in our parenting, we provide parent education programming. These seminars are led by various experts and are opportunities for us to grow while building community. In fact, community is at the center of our mission and engrained in everything we do.

Every parent/guardian is a member of the MPA, so we encourage you to get involved in some capacity. We are all busy, so any time you have is appreciated. It is also an investment in our children and McDonogh. No level of volunteerism is too small and trust me, no level of volunteerism is too large! Volunteering is really fun. Such efforts support students, staff, and parents/guardians through contributions to the parent ambassador program, teacher appreciation events, student activities, After Prom, and so much more. As you see, the MPA is busy. This great work happens when we come together collectively, so we hope you will visit our volunteer page and invest in our community. Furthermore, we encourage you to attend monthly divisional meetings to ascertain information about the division and the school. At these meetings, administrators report and take questions, and guest speakers present on a variety of interesting topics. Please keep an eye out for communication from your division(s) on the dates, times, and modes of meetings.

Lastly, we recognize the past few months, and the upcoming months, are different than any other time in our lives. However, the school and parents have done an excellent job supporting our children and building community. We have had virtual discussions, social activities as well as physical fitness activities to maintain our bond during these challenging times. We will continue such in the coming year.

Thank you for your support and cheers to a new year!

The McDonogh Parents Association's role is to foster a trusting partnership between the parents and the school through communication, parent education, and community interaction. Our goal is to create a warm, welcoming and inclusive community for all McDonogh families.

The Parents Association supports the School's philosophy and embraces our diversity of background, culture and thought. In following John McDonogh's directive "to do the greatest amount of good" in our daily lives, we hope to make positive contributions, broaden parent understanding of the school, and serve the community through a variety of volunteer efforts.

The Family Fee is used for the many activities hosted by the MPA throughout the year, such as parenting education events, A Honey of a JamFest, teacher appreciation meals, community engagement programming, After Prom, student events, and much more. If you did not contribute to the Family Fee yet, it's not too late. Donations ($50 suggested amount) are still welcome and can be easily made here.

McDonogh has a long history of parent volunteerism. In 1923, when the school was 50 years old, parents founded “The Mother’s Club” primarily to raise money for school necessities. Dues were $1 a year. The group bought McDonogh its first school bus, in fact, in 1924.

The Mother’s Club became “The Patrons’ Club” in 1931, which was the same year the club’s first male president took office. The name “Patron” reflected the days when McDonogh enrolled orphans and half-orphans and sponsors paid for their education. McDonogh Patrons remained mostly a fundraising organization until recent years.

The word “Club” was dropped in 2004. After all, Patrons was not a club to which one could belong. Every parent of a McDonogh student was considered part of the Patrons group.

Since fundraising is no longer a primary goal, the mission statement has been revised to reflect that. At the same time, our board of directors voted to change our name to “The McDonogh Parents Association,” which we feel more accurately reflects our identity.

Our mission statement describes our desire to create a warm, friendly, and inclusive atmosphere within the McDonogh community. It also serves as a complement to the school’s mission statement, which includes the directive of school founder John McDonogh “to do the greatest possible amount of good.”