The 44th Annual Summer Carillon Concert Series will take place each Friday in July from 7:00 to 8:00 p.m. at McDonogh School's Tagart Memorial Chapel. 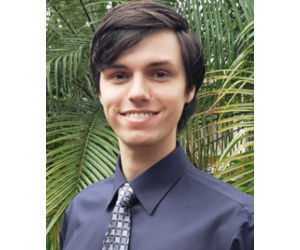 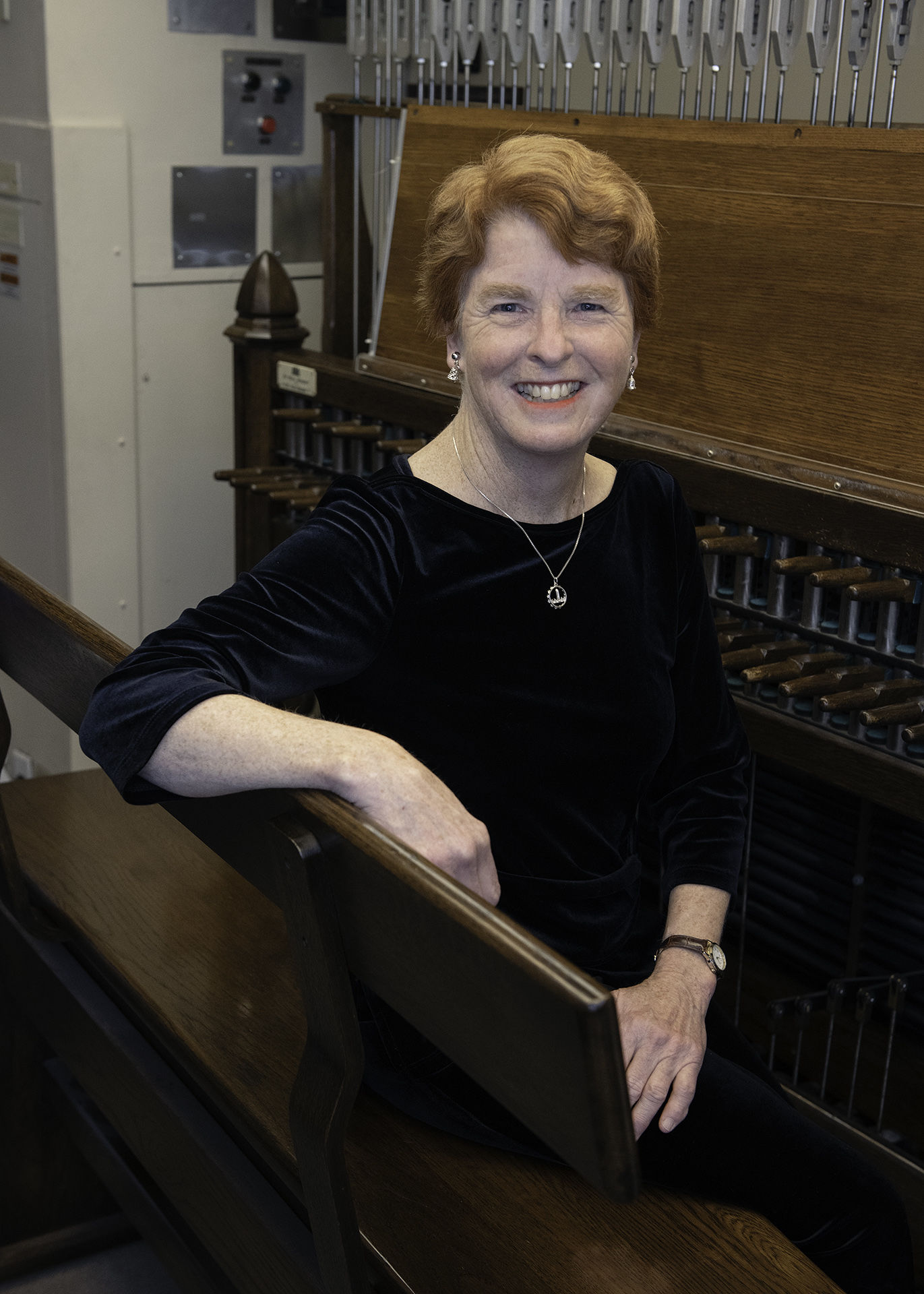 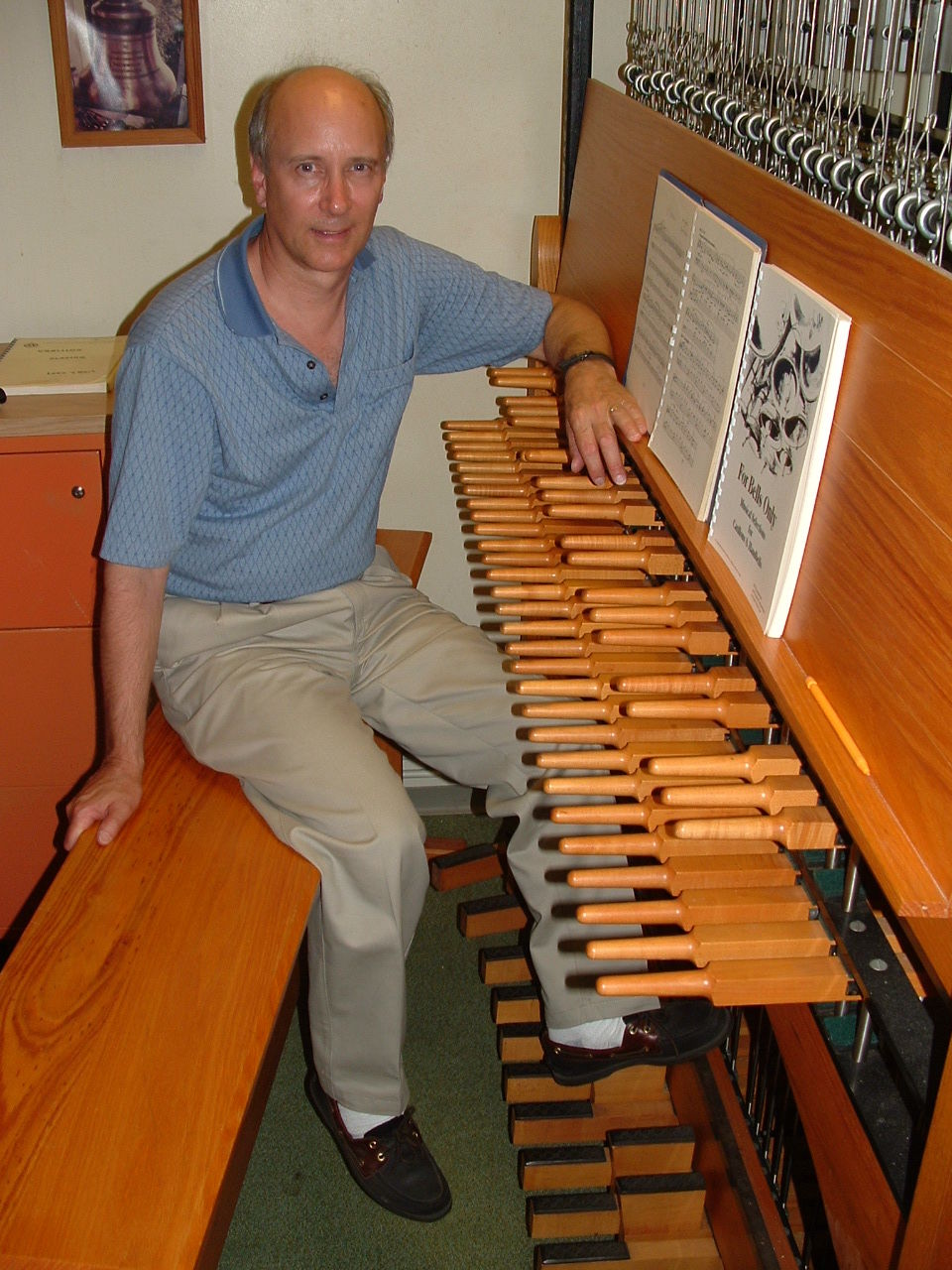 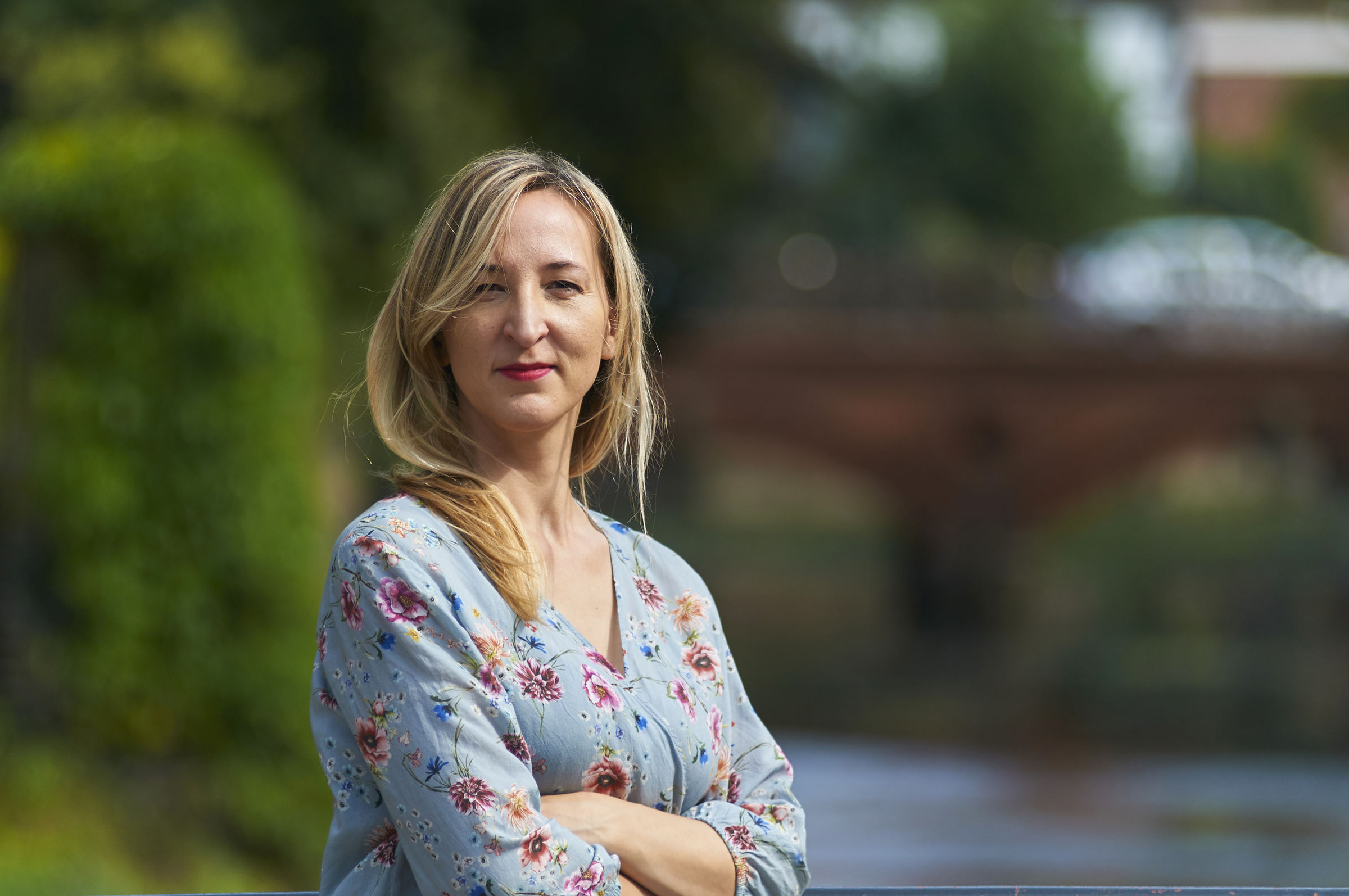 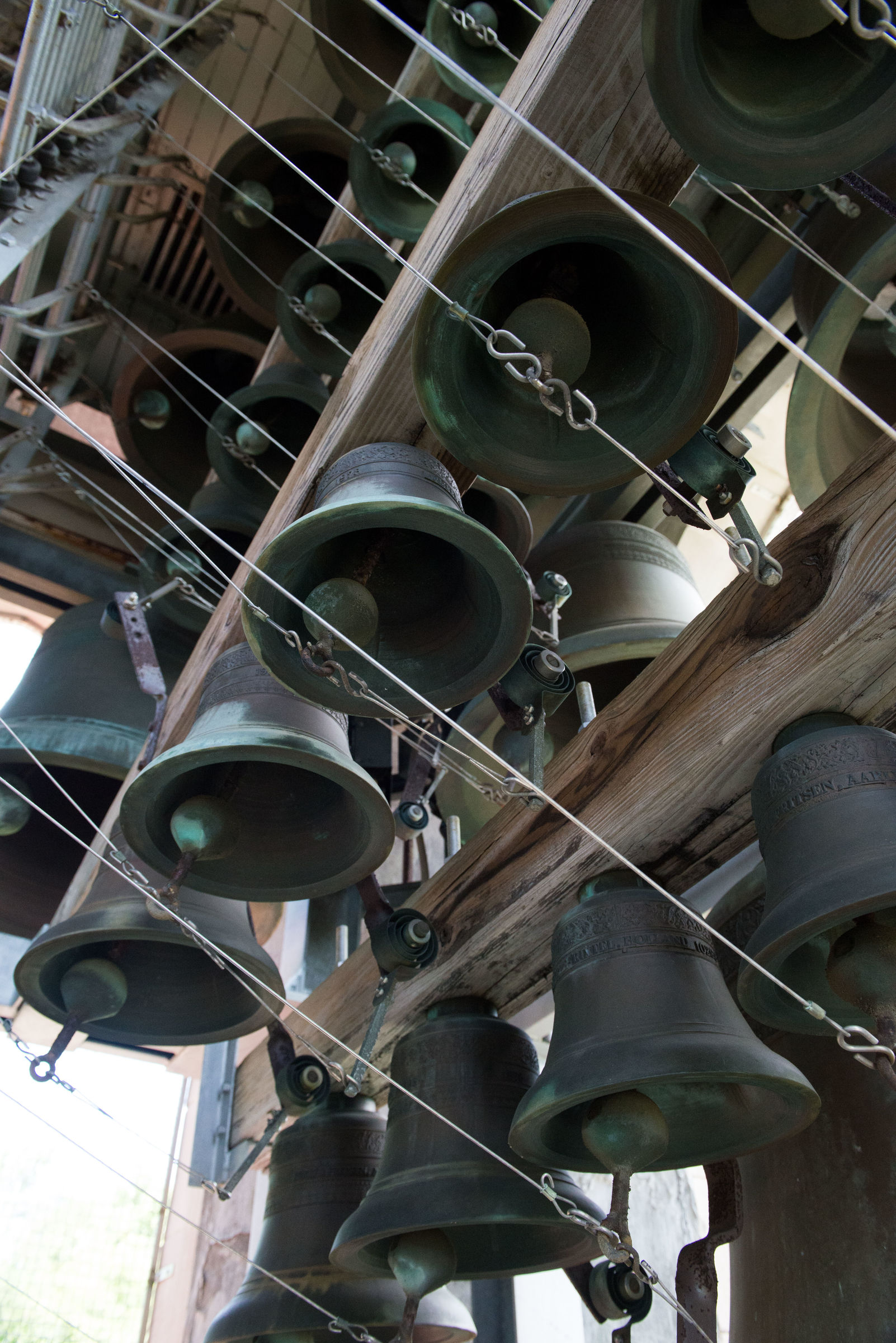 A carillon consists of 23 or more cast bronze bells connected with mechanical wires to a keyboard and a pedalboard. The keyboard is similar to that of a piano; it is split into two rows of spindle-like wooden keys that are struck by half-closed fists. The pedalboard, similar to that of an organ, controls the two lowest octaves. Repertoire ranges from original compositions to arrangements of classical music, hymns, and popular melodies.

The McDonogh Carillon, one of approximately 180 in North America and only three in Maryland, includes 48 bells weighing a total of nearly 10 tons. The smallest is 24 pounds and has a diameter of 7 ½ inches; the largest weighs more than 1.6 tons and has a diameter of 53 inches. The bells were cast and tuned in The Netherlands by the Petit and Fritsen Foundry, which dates back to 1660. Additionally, there is a practice keyboard in the bell tower that is attached to a set of tuned bars, similar to a xylophone.

Throughout the year, the carillon chimes the Westminster Quarters and Hours. When school or camp is in session, 23 bells are programmed to play a hymn or familiar tune every weekday in the morning and again in the afternoon.

Buck Lyon-Vaiden is McDonogh's resident carillonneur. He learned to play at the University of the South in Sewanee, Tennessee. Lyon-Vaiden plays for many events during the school year, including Founder's Day, the Alumni Memorial Service, Headmaster's Day, and Graduation. By request, he will play for weddings and other ceremonies on campus.