In Memory of Howard Klein ‘76 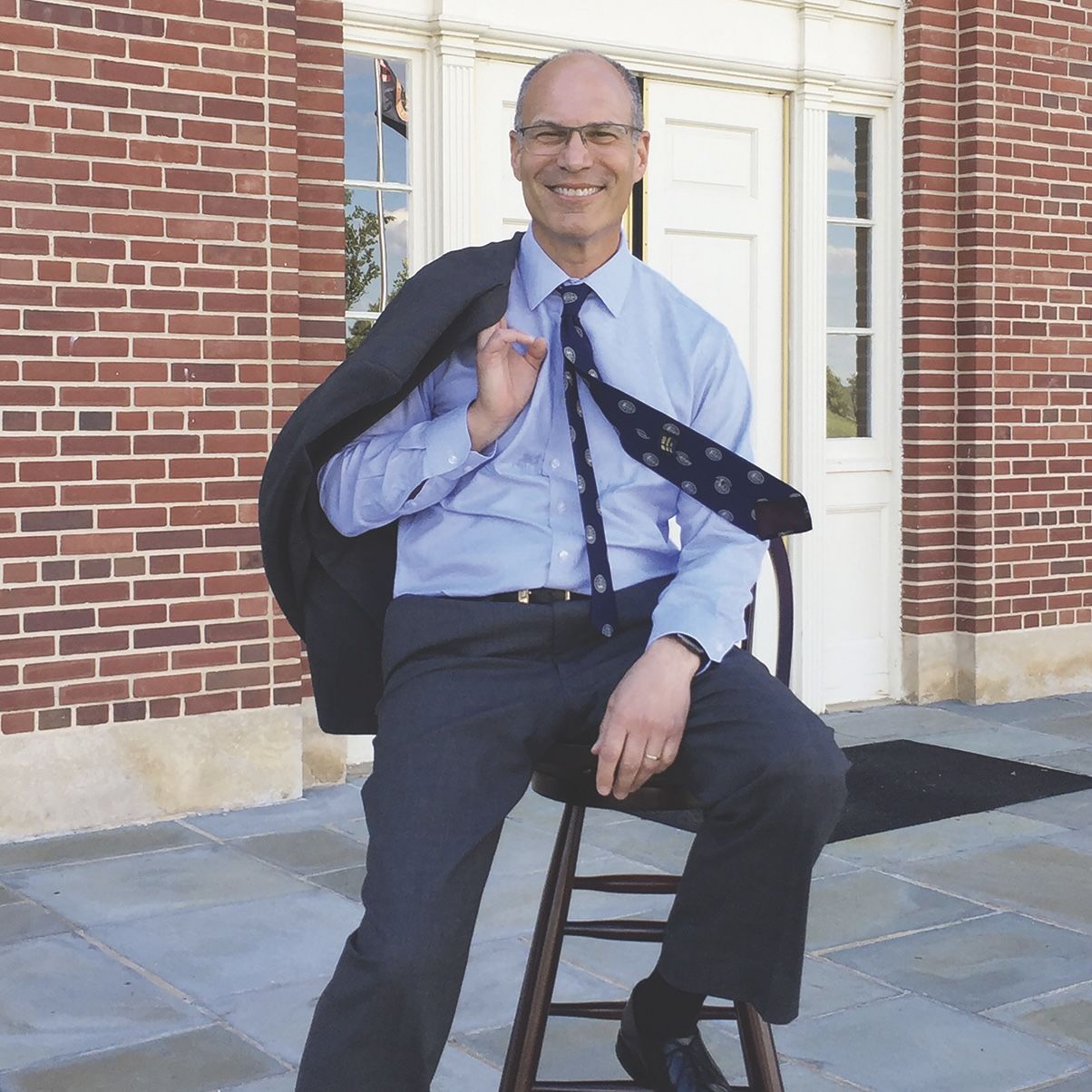 McDonogh School mourns the loss of Howard S. Klein, alumnus of the Class of 1976, generous benefactor, and past president of the Board of Trustees. Howard passed away on September 11 after a long and courageous battle with cancer. He will be remembered as someone who was devoted to his alma mater and selflessly gave of his time and resources to furthering the mission of the School.

As a student, Howard was highly successful academically and deeply involved in extracurricular activities. He served as a Class Officer, Co-editor of The Week, and Chairman of the Boarders. Active in the arts, Howard was a member of the Foxleigh Chorus and the Drama/Thespian Club. Also a talented athlete, he ran cross country and played lacrosse. Howard’s deep sense of school spirit led him to become a Captain of the cheerleading team as well.

After graduation, Howard continued to be one of McDonogh’s most avid cheerleaders. He was a member of the Board of Trustees from 2004 to 2019, serving as President from 2017 to 2019. While in that role, Howard strongly advocated for “good governance” of the School and committed himself to furthering McDonogh’s financial sustainability. He played crucial roles in the School’s capital campaigns and fundraising efforts. He also coined the term “LifeReady” to describe McDonogh’s academic strategic plan and led the Enslaved Peoples Memorial task force with great passion and understanding.

Howard was described by a colleague as “fearless” when asking for financial support of the School. In the fiscally turbulent year of 2008, he initiated a Board Matching Challenge which enabled the School to reach its annual fund goal. As Vice- Chair of the Becoming Our Best Campaign, he was able to secure a gift from each constituent he approached. That success was due in part to his powers of persuasion but also to the genuine sincerity with which he made his requests. One colleague commented, “You could hear the direct line between Howard’s heart and his voice.”

Howard’s legacy at McDonogh will be a lasting one. He was honored with the Alumni Distinguished Service Award in 2009 and was inducted into the Circle of Philanthropy in February of 2021 for his loyalty to the School. The Klein Lyceum in the Edward St. John Student Center bears his family name as does the Klein Collaborative meeting room in the Marlene and Stewart Greenebaum Middle School. Additionally, in the spring of 2021, the Class of 1976 established an endowed scholarship in his name. In these ways and others, Howard’s love for McDonogh and his belief in the School’s mission will endure.

For more on Howard’s remarkable life, read his obituary here. The family will hold a public memorial service at McDonogh in the Ceres M. Horn Theatre on Sunday, September 19 at 12:00 p.m. (masks will be required). The service will also be live-streamed here (webinar ID: 933 9033 1336). A reception will be held at the Hillendale Country Club in Phoenix, Maryland, immediately following the service. In lieu of flowers, the family requests donations to the Howard S. Klein Class of 1976 Scholarship Fund, the National Brain Tumor Society, or a charitable organization of choice.