No Question About McDonogh’s Debate Success 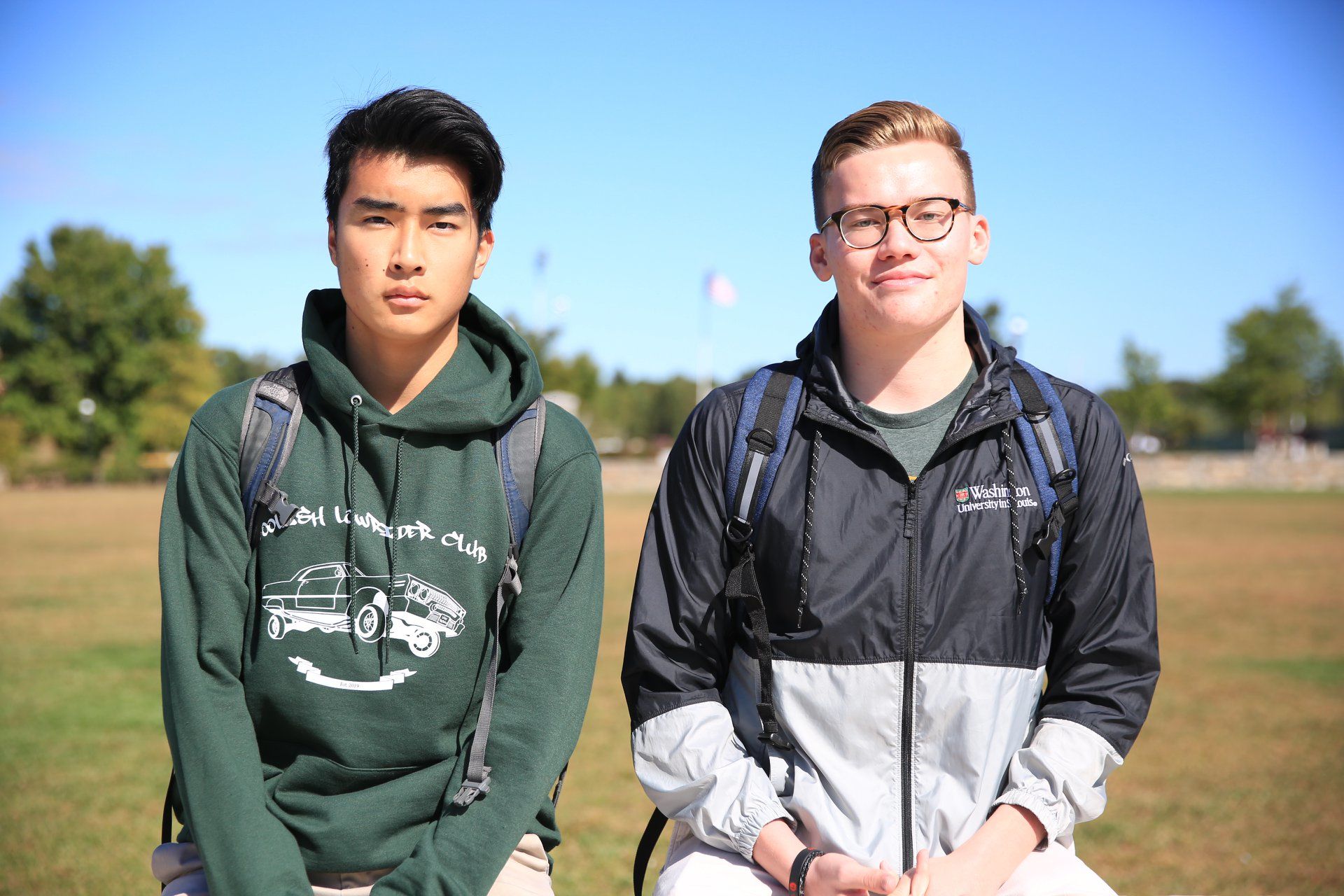 The word on McDonogh’s debate team is that their hard work is paying off. Congratulations to seniors Nicholas Zuga and Dylan Wang for cracking the top 25 in two national polls that rank high school debate teams. The duo, who have been competing together since eighth grade, are ranked number 23 on the Baker Poll and number 24 on the Coaches' Poll.

Debate Coach Daryl Burch says, “They have worked very hard and have the potential to be even higher than they are now. Thank you, everyone, for your support.”

The seniors aren’t the only ones performing well, the team of Jake Wang ‘22 and Caitlin Rapulski ‘24 are currently ranked first in the state, followed by Avinash Thakkar ‘21 and Alexander Jones ’22, who are ranked 2nd in the state. Congratulations to all!