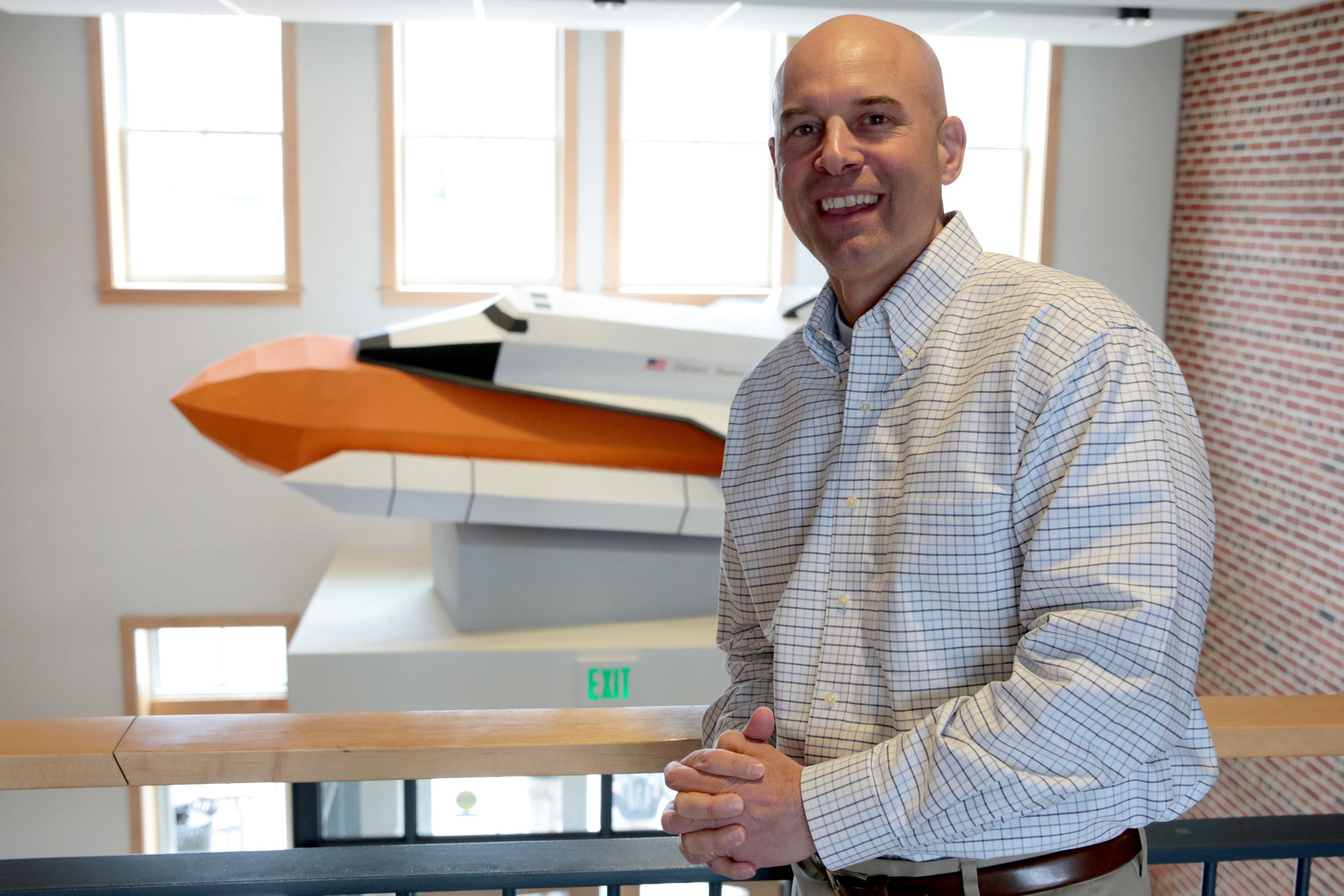 McDonogh’s 13th Head of School David J. Farace ‘87 is already, by any measure, a very accomplished man. This summer, however, he is going to add a rather unique item to his resume as he boldly goes where no McDonogh Head of School has gone before. Farace is one of four people to be selected as the first civilians to go on a SpaceX shuttle during a low-orbit mission just outside of Earth's atmosphere.

SpaceX is already planning to take Japanese billionaire Yuaku Maezawa as its first private customer for an orbit around the moon as soon as 2023. Before that mission, however, they wanted to give four Americans the opportunity to experience “the wonder of space travel” so they developed an online lottery system through their website. Farace eagerly joined over 6 million other Americans in the lottery and was notified this week that he was one of the four selected.

Farace says, “Becoming Head of School at McDonogh was a dream of mine, but the little boy inside still dreams of being an astronaut. When they approached me with this opportunity, there was no way on Earth I was going to turn it down.”

While Farace will only be a passenger during the mission, he still has to endure an intense three-month training regiment with actual SpaceX astronauts. Fittingly, they will be using the McDonogh pool for much of his training, just as the astronauts from the Gemini 12 mission did in the 1960s.

Asked what part of the project excites him most, Farace replies, “For a long time now I’ve been saying I just don’t get the chance to travel enough. Well, this is certainly one way to see the world.”