McDonogh Voices: One School. Many Perspectives—a multi-year series of learning and discussion opportunities was designed to give stories about our past a greater voice in McDonogh’s present and future.

The series was developed by a group of McDonogh alumni historians and scholars working in partnership with administrators, staff, and trustees. During the inaugural year, McDonogh Voices focused on our understanding of history.

The nature of our programming will expand in the 2022-2023 school year beginning with in-person, small group campus tours. For the next two years, our popular webinar series will focus on life on campus over the past seven decades in the context of history.

In conjunction with the School’s approaching 150th anniversary celebration, McDonogh Voices will explore the alumni experience by decade. During each webinar session, historical experts will provide global, national, and regional context while alumni panelists will share their memories and perspectives having been students at that time. The virtual nature of the program allows for greater participation.

The 1950s, often described as a period of conformity, stability, and prosperity gave way to the 1960s—one of the most tumultuous and divisive decades in history. The early 1950s witnessed the continuance of the Lamborn legacy as Doc Lamborn—the architect of McDonogh’s survival during The Depression and World War II—yielded his office to his son, Bob, who revamped the School’s academic program that would eventually eclipse the farm program.

In the 1960s, the war in Vietnam could not muster the national unity achieved by World War II. The heroic image of the American military eroded as did the perception of the uniform on McDonogh’s campus and in the community. Thus began a decades-long metamorphosis of the literal cloth uniform into a metaphorical weave representing character. Also during this time, the first Black student is admitted to McDonogh under a plan of gradual integration that completes in 1970. Join us to hear alumni from the 1950s and 1960s recall their McDonogh experience.

The 1970s: Times of Transition 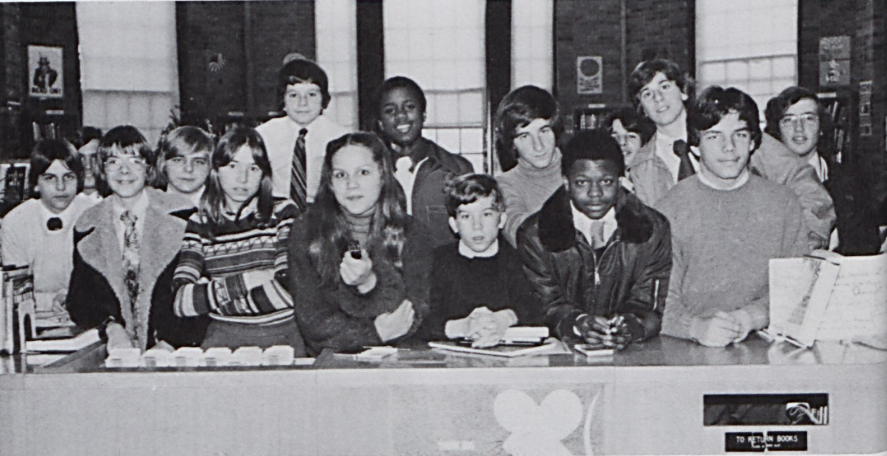 The dawn of this decade saw the height of anti-Vietnam War protests—epitomized by the 1970 Kent State massacre—that presaged McDonogh’s dropping of its semi-military tradition in 1971. McDonogh became fully integrated in 1970, and the first Black graduate walked across Childs Memorial Terrace. The economic challenges of the time helped fuel an equally major shift to coeducation in 1975. No other time in McDonogh’s history witnessed decisions so dynamically reshaping the School’s culture. Join us to hear alumni from the 1970s describe their time on campus.

Two major transitions in the previous decade focused the School’s attention within the boundaries of its vast campus, tending to the challenges of an increasingly diverse community. The burgeoning development of the county surrounding the School required McDonogh to begin an ambitious process of strategic thinking that has yielded the campus design we enjoy today. The 1980s also saw the evolution of arts programming, athletic opportunities, divisional rituals such as closing ceremonies, and an intentional focus on the academic and emotional needs specific to each division. Join us to learn more about the 1980s on campus.